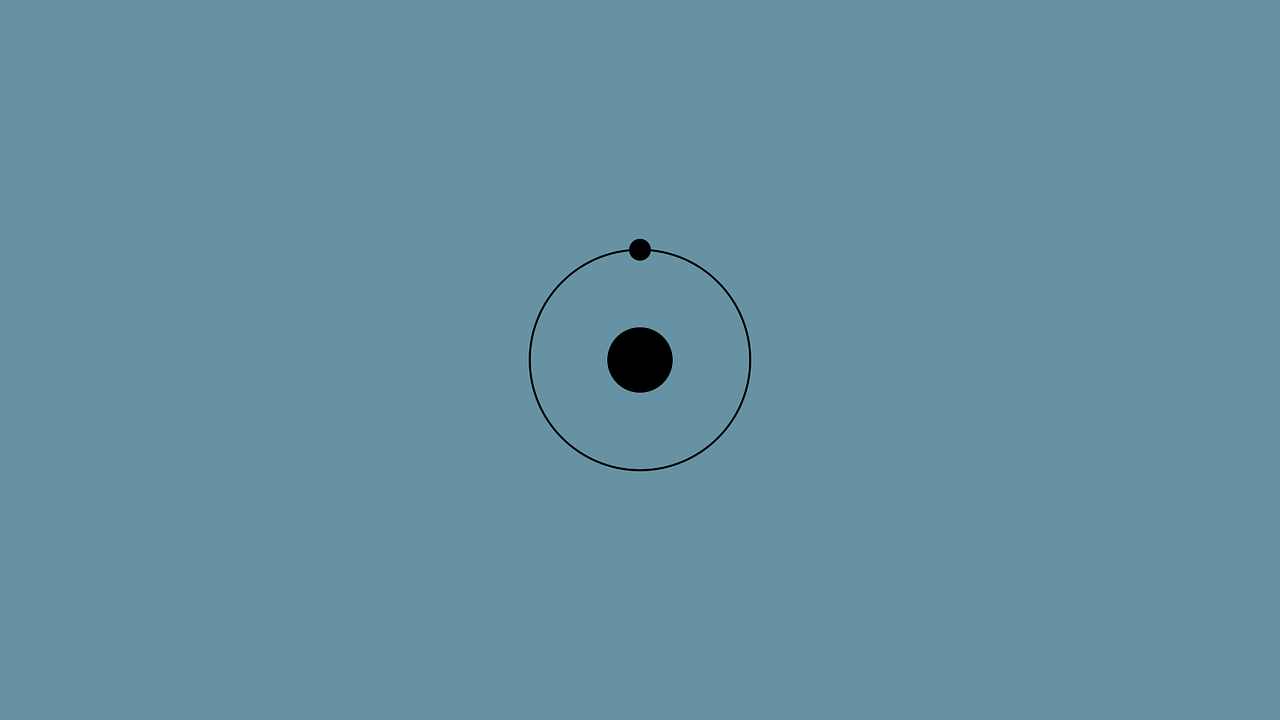 Hydrogen.
The lightest element in the periodic table and the most abundant substance in the universe, accounting for more than 90% of the observable universe. It’s also the simplest element – composed of only one proton and one electron. In this post we’ll explore hydrogen’s past, future and role in our everyday lives.

Scientists had been producing hydrogen for years before it was recognised as an element. It is documented that Robert Boyle produced hydrogen gas as early as 1671 while experimenting with iron and acids. Hydrogen was first recognised as a distinct element by Henry Cavendish in 1766.

At standard temperature and pressure, hydrogen is a colourless, odourless, tasteless and non-toxic gas. Hydrogen gas is highly flammable. Under ordinary conditions on Earth, hydrogen exists as gas. Usually, when we refer to hydrogen, we actually refer to H2 or dihydrogen, the molecule made of two atoms of hydrogen in a gaseous form. Hydrogen has the highest energy content of any common fuel by weight. Hydrogen doesn’t exist naturally on Earth but is found in all growing things.

The need for clean, renewable and non-toxic sources of energy has become increasingly important due to rising temperatures around the world. Great amounts of hydrogen are combined with nitrogen from the air to produce ammonia (NH3). Liquid hydrogen is used in the study of superconductors and, when combined with liquid oxygen, makes an excellent rocket fuel.

Hydrogen applications include (but not limited to):
Fuel cells are being integrated more and more into various types of vehicles. A hydrogen fuel cell is a device that combines hydrogen with oxygen from the air in an electrochemical reaction to create electricity. Fuel cells emit only heat and water, without producing any air pollutants or greenhouse gases. Hydrogen trains, trucks, buses and cars are becoming a part of our daily lives. Even hydrogen powered planes might not be so distant anymore.

The 1964 Tokyo Olympics left the Shinkansen high-speed train system as its legacy. The upcoming Olympics will leave a hydrogen society as its legacy.

Although clean at the point of use, hydrogen can be dirty. Looking at the whole chain, production of hydrogen is the villain. About 95% of all hydrogen is being produced by a process called steam reforming, where natural gas is being used, making it unclean.

Hydrogen is considered to be gray, blue or green. Gray hydrogen is being produced by carbon intensive processes. So is blue hydrogen, but carbon capture and storage (CCS) methods are being implied to reduce carbon emissions. Green hydrogen is produced using clean energy sources such as wind or the sun.

To harness green hydrogen, a process called electrolysis comes to play – the process of using (renewable) electricity to split water into hydrogen and oxygen. A 10 MW electrolyser plant called REFHYNE is being constructed in Germany and Saudi Arabia is planning to build a 4 GW (equal to 4000 MW) green hydrogen plant.

As improvements in hydrogen fuel cell technology occur globally, the cost of hydrogen is going down, allowing hydrogen technologies to be implemented on a wide scale. In 1970, General Motors first used the phrase “hydrogen economy.” 50 year later, seems like we’re getting there.