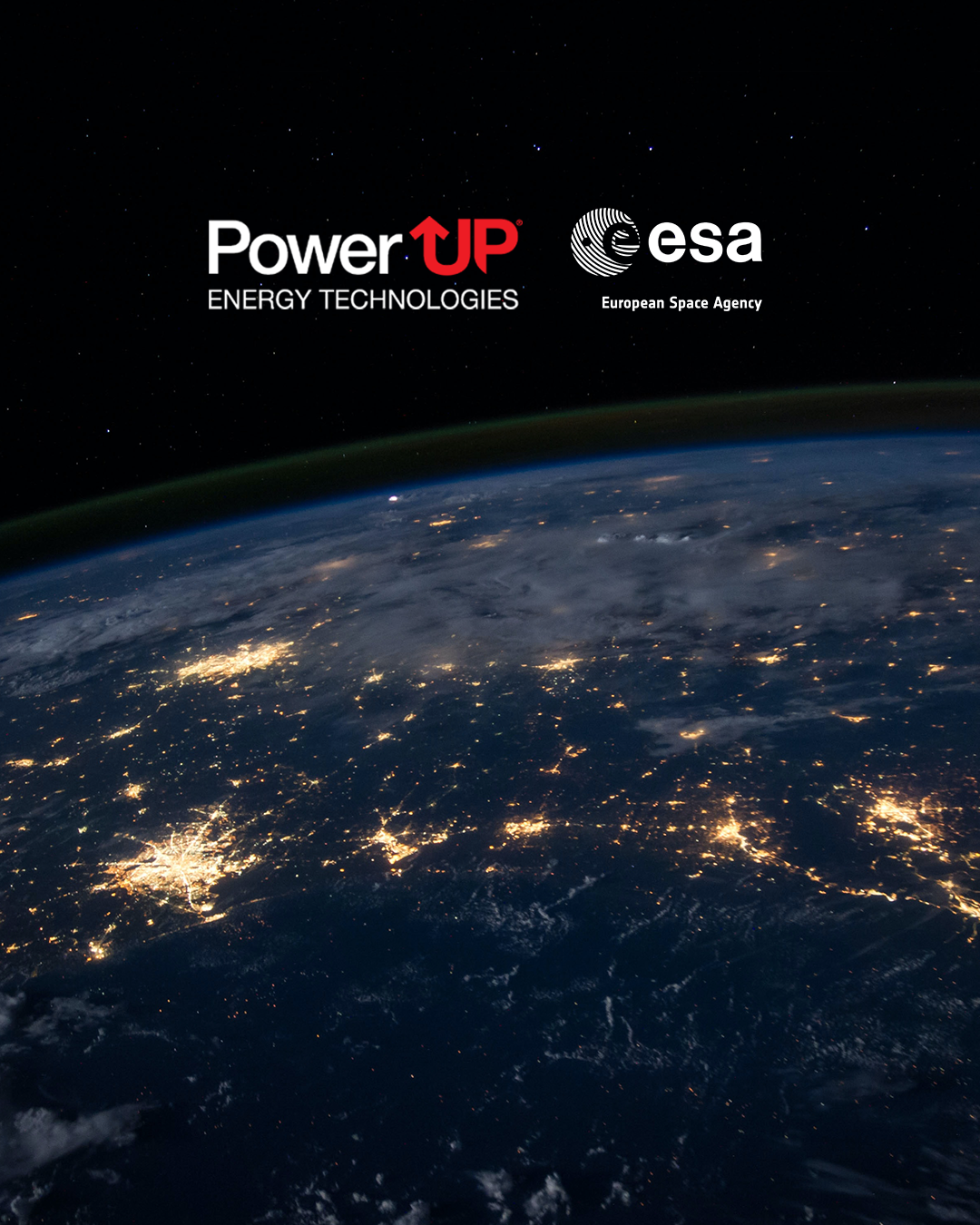 The Estonia cleantech start-up today on August 2 formalized the news, stating that, as well as Lunar cargo ships, the hydrogen fuel cell stack could also be used for rovers.

In normal conditions, fuel cells are open cathode, however, due to the lack of oxygen on the moon and Mars, closed cathode fuel cells need to be used.

There have been several research and development activities on regenerative PEM fuel cell systems for space applications in the past decade.

On its latest fuel cell collaboration, Dr. Ivar Kruusenberg, CEO of PowerUP Energy Technologies, said, “Usually fuel cells are open cathode. This means that they take oxygen from the surrounding air, but in the case of Mars and Moon missions, there is no oxygen.

“To tackle this, with the help of ESA we will develop a 1kW closed cathode hydrogen fuel cells stack that could work in such space missions. This stack would serve as an additional energy source that will be integrated with solar panels and batteries.

“In cases where the solar panels could not be used to charge the batteries such as during night-time, that is when our stack will come into play.

“I believe fuel cell systems have a great potential in space missions to the Moon or to Mars, particularly to power supply robotic rovers and cargo ships, such as in the current case. We are extremely excited to be developing this under the European Space Agency’s guidance”

PowerUP Energy Technologies hopes to have the first prototype stack complete by 2023.