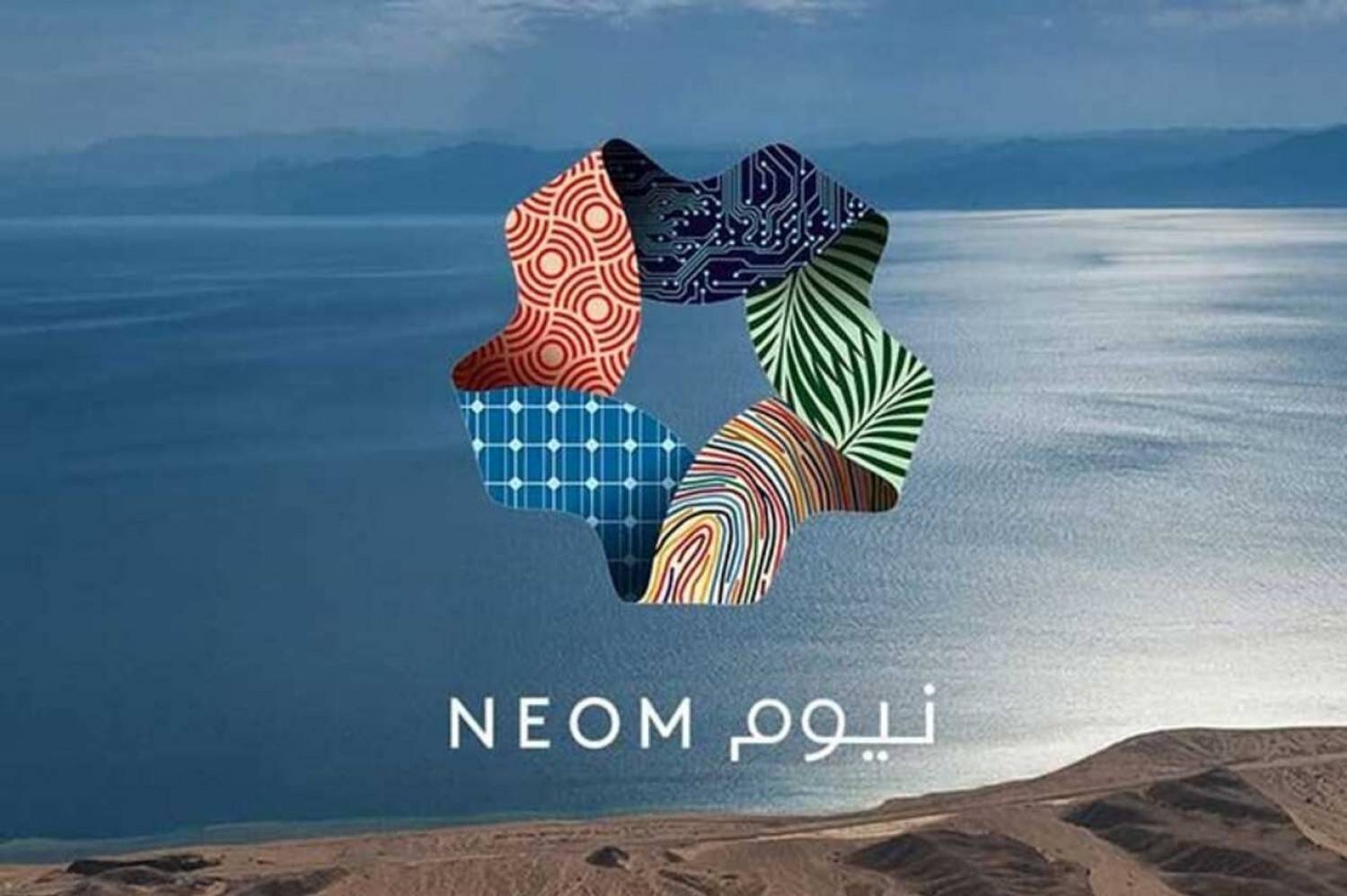 “NEOM is a bold and audacious dream. It is a vision of what a New Future might look like (in fact, NEOM means, “new future”). It’s an attempt to do something that’s never been done before and it comes at a time when the world needs fresh thinking and new solutions.”

This is what stands on NEOM’s website. Beside the Red Sea in Saudi Arabia, a place like nothing else on Earth will be built. It will be a place for all innovations – flying taxis, robotic domestic help, and of course, the next wave of green hydrogen. The futuristic city will hide 4 GW of solar and wind projects that will power a green hydrogen plant. In fact, it will be one of the largest hydrogen production plants in the world announced so far.

The plant will produce 650 tons of hydrogen daily, which is enough to run 20,000 hydrogen-powered buses. Green hydrogen will be shipped as ammonia (NH4) to international markets and then converted back to hydrogen for use as a transport fuel. Saudi Arabia has ridiculously low-cost renewable power – the sun is shining reliably almost every day and the wind is blowing pretty reliably every night. It’s difficult to beat.

“There are 260 million commercial vehicles in the world. If 1 percent converts to hydrogen, you end up with huge numbers that would require 50 plants like this." – Air Products CEO Seifi Ghasemi.

The $500bn (€420bn) city, of which $5bn will be the cost of electrolysers and the hydrogen plant, will be home and workplace to 1 million people. It will include towns and cities, ports, research centers, enterprise venues, entertainment venues and tourist destinations.

The planned date of NEOM completion is not stated, but the first ammonia production is due in 2025.
Photo source: https://www.thegeniusworks.com/2017/10/neom-saudi-arabia/