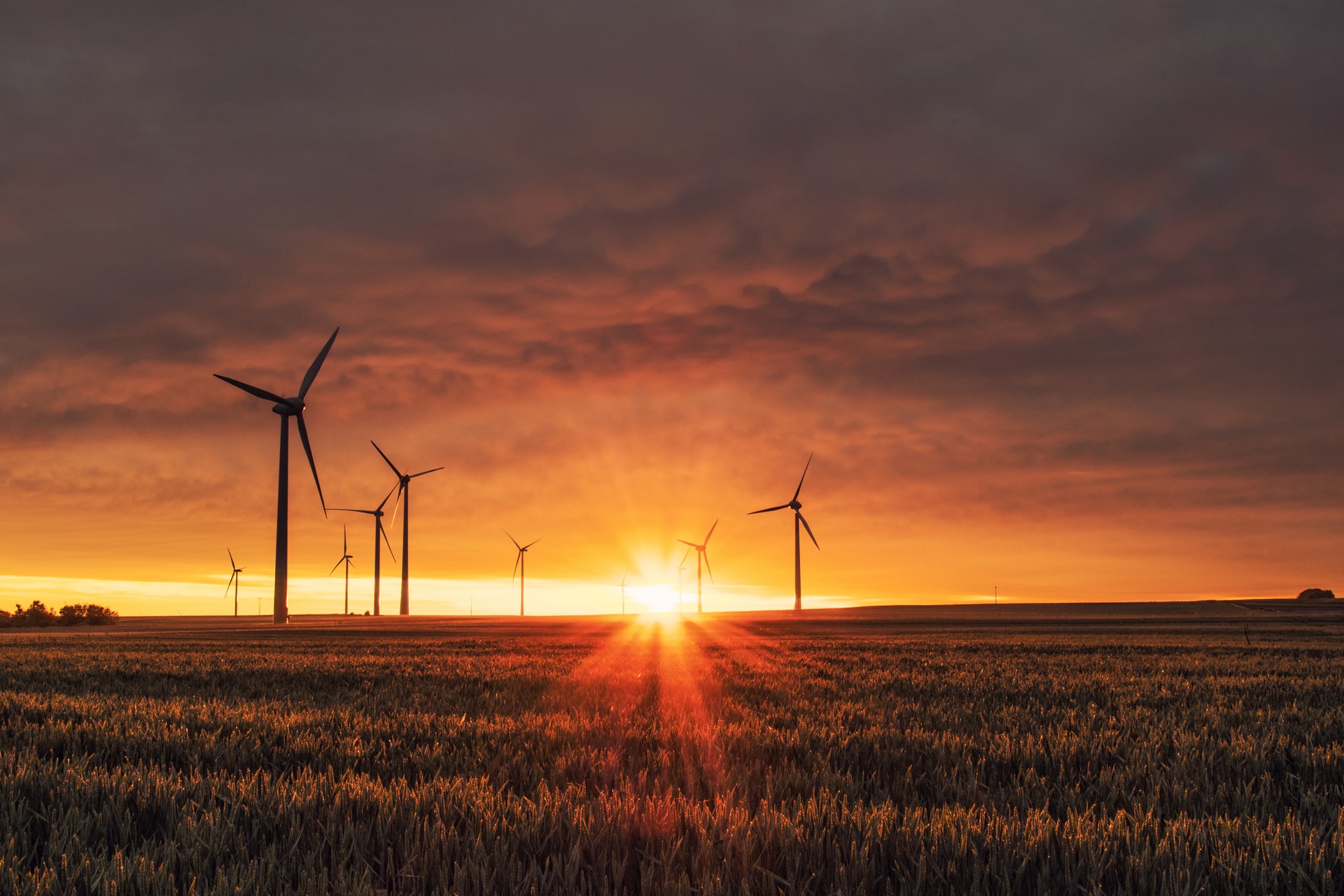 Most of us know that hydrogen is the most abundant chemical substance found on earth and is a hot topic these days. Alas, it does not occur naturally in a pure form on our planet and we humans have to make it. In 2019, Australia moved a step closer in making this a reality with their upcoming Murchison Renewable Hydrogen project which is planned to be operational in 2028.

With more and more countries announcing their ambitious hydrogen strategies to help decarbonise various industries and achieve net zero targets by 2050, Murchison Renewable Hydrogen Project is an exciting upcoming project which has the potential to bring significant economic opportunity for Australia and cleaner renewable energy for Asia.

The 5000-megawatt mammoth project with a projected cost of $10 billion will exploit the abundant wind and solar resources available in Australia.

The chosen location for the plant, the northern part of the coastal town of Kalbarri makes it one of the most cost-effective spots on the continent. The project is aimed at creating enough green hydrogen which will meet the growing demands of the Asian energy market, while creating jobs and economic opportunities within Australia.
The development of this project is broken down into three stages which would include:
1.     Demonstration Phase: This phase would ensure sufficient hydrogen production for transport fuels.
2.     Expansion Phase:  This phase would produce hydrogen to blend with natural gas in the nearby Dampier to Bunbury pipeline.
3.     Large Expansion phase: The final phase would produce hydrogen for export to the Asian markets, particularly in Japan and Korea.
Interestingly, German conglomerate Siemens AG is also backing this project.

The facility will use Siemens’ electrolyser technology to convert power from the solar and wind units into hydrogen. While there are still six years for the facility to ramp up to full capacity, it would be interesting to see how the project’s successful implementation could be supplying 10% of Asia’s hydrogen demand.