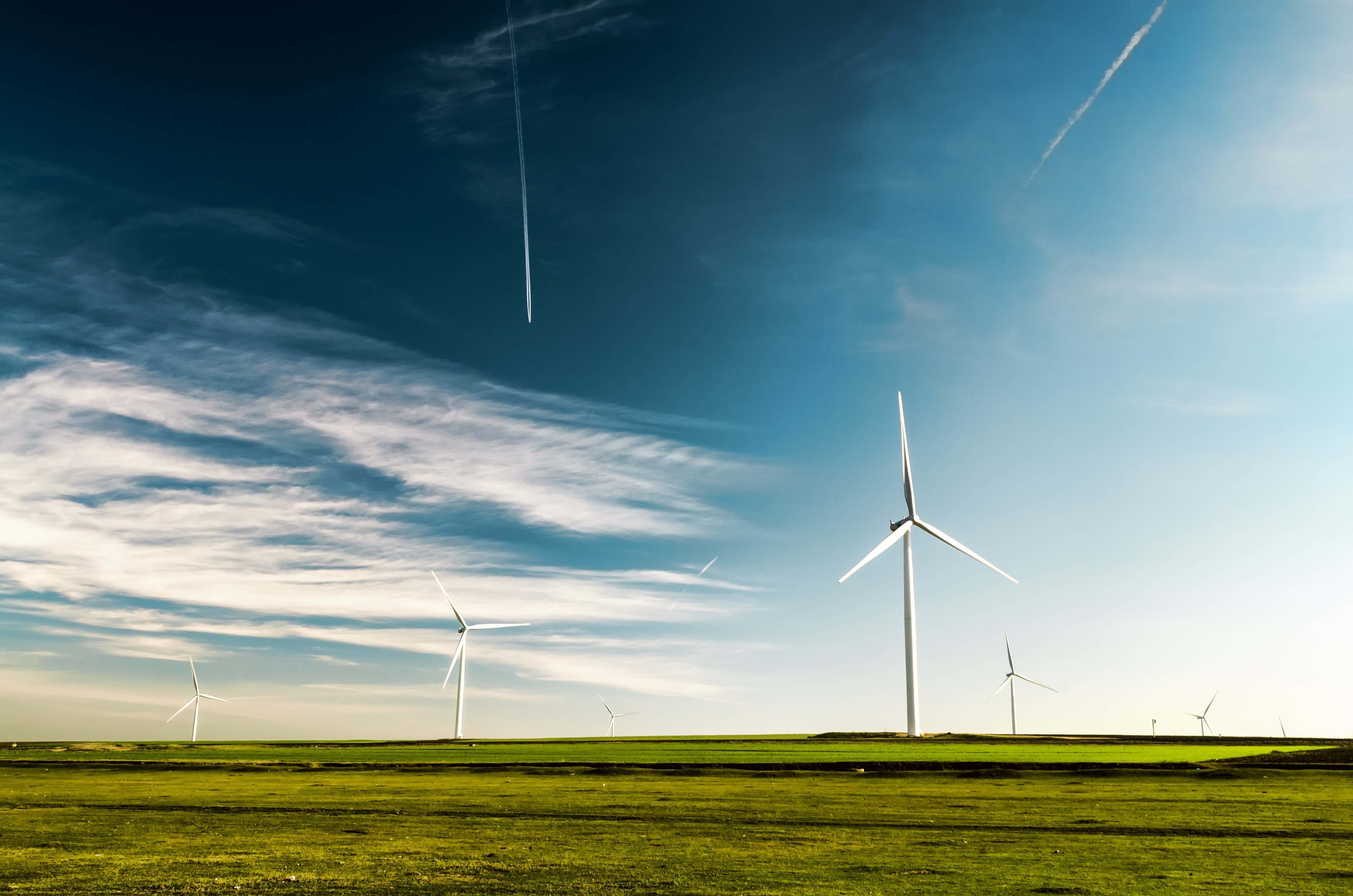 Our planet needs a cleaner and more sustainable energy system
Climate change is real, and so are the struggles nations are making to contain its effects. It is estimated that the greenhouse gases emitted in a normal business scenario would lead to an increase in the average global temperature of about 4°C unless our current energy system changes to renewables alternatives. It would also raise sea levels, shift climate zones, and make extreme weather and droughts more frequent, as well as causing other changes, all influencing social, biological, and economic systems.
In December 2015, 195 countries signed the Paris climate agreement to keep global warming well below 2°C, an ambitious goal that required economies around the globe to decarbonise large parts of the world’s energy system. This meant transitioning away from fossil fuel consumption to cleaner renewable resources. Talking about clean renewable resources, hydrogen tops the chart as it has been chased by economies worldwide because whether it’s used in a fuel cell or burned to create heat, the only exhaust it emits is clean water.
Hydrogen’s versality makes it a great contender for energy transition
Electricity generation is the energy sector's main activity, with almost half the electricity produced in thermal power plants using fossil fuels. The energy sector has an important role to play in solving climate change and acid rain issues as it is the main source of sulphur dioxide emissions and a significant source of carbon dioxide and nitrogen oxide emissions. Hydrogen’s unique properties make it a powerful enabler for the energy transition, with benefits for both the energy system and end-use applications. Technologies already available today enable hydrogen to produce, store, move and use energy in different ways. A wide variety of fuels can produce hydrogen, including renewables, nuclear, natural gas, coal, and oil. It can be transported as a gas by pipelines or in liquid form by ships, much like liquefied natural gas (LNG). It can be transformed into electricity and methane to power homes and feed industry, and into fuels for cars, trucks, ships, and planes.
Hydrogen can help tackle various critical energy challenges
Hydrogen has the potential to be a powerful enabler of the energy transition the world demands today, as it offers a clean, sustainable, and flexible option. It offers ways to decarbonise a range of sectors such as long-haul transport, chemicals, and iron and steel where it is otherwise difficult to reduce emissions. It can also help improve air quality and strengthen energy security.

In the modern energy world, the word hydrogen is becoming more and more popular.

For power generation, hydrogen is one of the leading options for storing renewable energy, and hydrogen and ammonia can be used in gas turbines to increase power system flexibility. However, transitioning to hydrogen energy is costly and will require future policy amendments that will accelerate the transition and affordability. Hydrogen production costs from the electrolysis of renewables are expected to decrease by 50% as electrolysis Capex decreases with increasing application by 2050. Thus, hydrogen’s contribution to the energy sector needs to be strongly reaffirmed now.