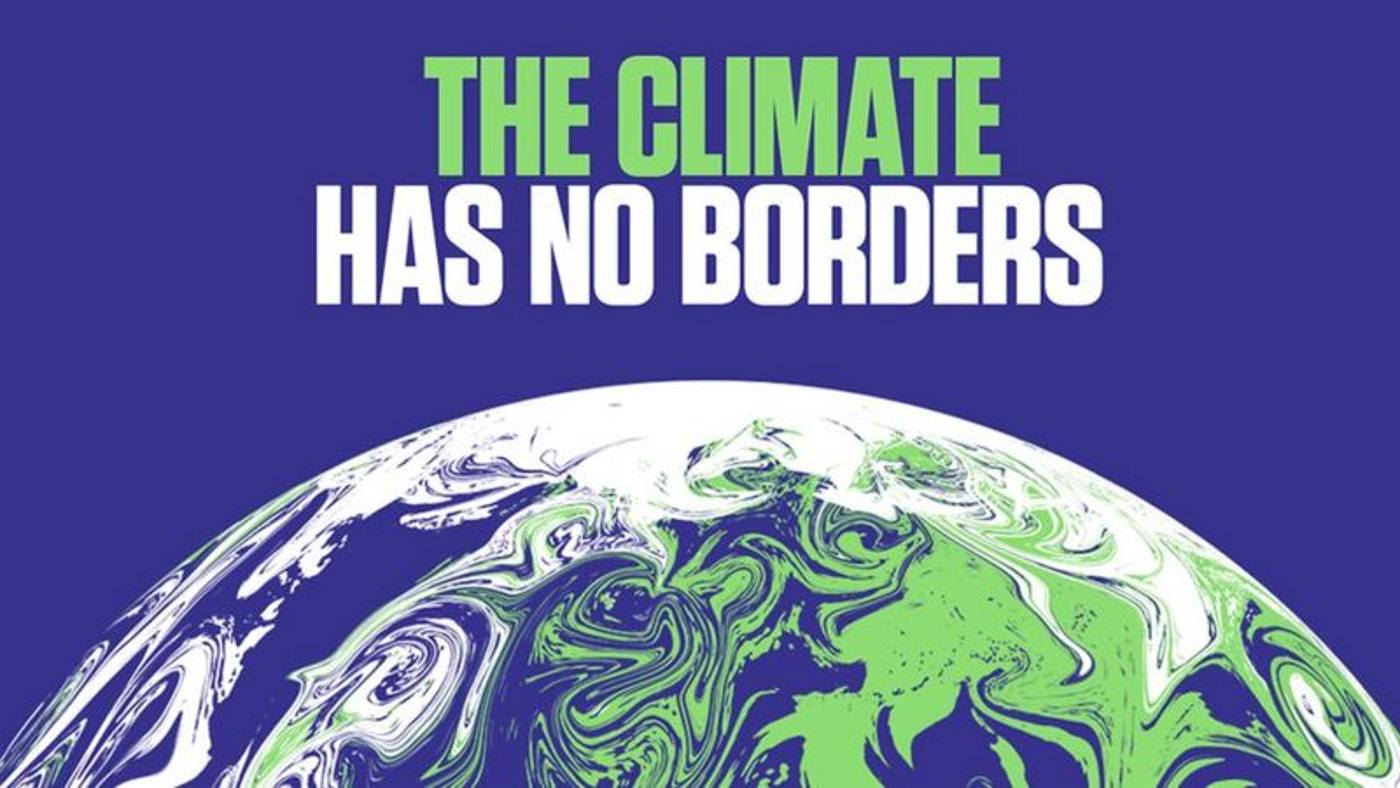 The last few months have been of critical importance whether for our society or the environment. In 2021 we saw the world face new hurdles with the advanced mutations of the novel virus, while also dealing with natural calamities like droughts in the Western USA, a heatwave in the Pacific Northwest, large wildfires in the west destroying an area half the size of Connecticut and also the global energy crisis keeping nations like India, China, South Korea, UK, France, Belgium and USA on their toes.

In order to tackle climate change and battle other major issues related to the global economy, world leaders and policymakers came together on two major occasions this year. First was the G20 meeting in Rome and the second was the COP26 in Glasgow.

In this blog we would be focusing on the COP26 summit that took place in Oct-Nov this year, its key outcomes, what it means for the energy world, and how it differs from G20. But before we deep dive into COP26, let’s quickly understand a few basics.

What is the G20?
The G20 also known as a group of twenty, is an intergovernmental forum comprising 19 countries and the European Union. There are 20 members of the group: Argentina, Australia, Brazil, Canada, China, the European Union, France, Germany, India, Indonesia, Italy, Japan, Mexico, Russia, Saudi Arabia, South Africa, South Korea, Turkey, the United Kingdom, and the United States. Spain is a permanent guest invitee. Established in 1999 after a series of major international debt crises, the G20 aims to unite world leaders around shared economic, political, and health challenges.

What is COP26?
COP essentially stands for ‘Conference of parties’, which is a crucial moment in the battle against climate change. Every year the United Nations brings together almost every country on the planet to discuss climate change as a global priority. This year they came together in Glasgow, for COP26 which was a two-week program discussing major achievements in the past years with respect to climate change. Prior to this, the summit took place in Paris for the COP21, where the famous Paris Agreement was born. It was a groundbreaking year as for the first time every country agreed to work together to curb global warming.

“2021 was the year where COP countries revisited climate pledges made under the Paris Agreement in 2015.”

While G20 is an intergovernmental forum focused on addressing major issues related to the global economy, COP26 throws light on environmental issues and is a crucial link to tackling climate change issues the world needs today.

It is inevitable to “revisit and strengthen” the 2030 targets by the end of 2022 with another meeting, in order to align them with the Paris Agreement’s temperature goals.

COP26 acknowledged how the world still remains off track to beat the global climate crisis. Albeit, COP26 marked a step forward in addressing global efforts to tackle climate change, including reducing emissions across the world, finalization of rules on reporting emissions and international carbon trading, and the launch of a range of new initiatives and sector deals.

Conclusion:
It is clear that the aim of the Glasgow summit was for countries to “revisit and strengthen” their 2030 targets by the end of 2022 by aligning them with the Paris Agreement’s temperature goals. After COP26, 151 countries submitted new climate plans (also known as nationally determined contributions, or NDCs) to slash their emissions by 2030. It was also decided that the countries that had not yet done so would have to submit long-term strategies to 2050, aiming for a transition to net-zero emissions around mid-century. Despite the mediocre performance by many countries, there were some forward-looking outcomes that can pave the path for a better future with new innovative sectoral partnerships that will help reshape the economy and achieve a net-zero future.